A full proof of the Battle of Bannockburn, not just the site. A short proof. Why the Scottish History Community has made no progress in seven centuries. Proved. What should be done about it. Mathematical and Historical Proof compared. Appointing professors in future.

By 1993, I thought that the Scots all fought on foot and, because of it, they would be close to the English cavalry. I said so in an article in Quill, ISBN 0952191008, p74. By 1998, after my novel, The Bannockburn Years, won the Constable Trophy and was published by Luath Press, some historians assumed I had not read their work. I had, and knew that our history was in a mess and likely to stay that way, unless I did something about it. I began to seriously collect sources and get them translated. I soon had four who agreed that the Scots fought on foot, every one of them. The first excitement: I knew I was onto something. That meant a Scottish cavalry charge was a mistake. Could I prove it and what else was wrong? Could I take on the Bannockburn Problems and solve them? It would mean giving up being a novelist. I decided I could afford a couple of years at this. It has taken over twenty.

Why is this discovery announced now?

Because it was achieved 20 years ago in Bannockburn Revealed (BR) and academic historians have never said anything about it. Because of the silence from them, I decided to set about proving everything, much of which had already been proved in BR by developing the concept of proof in this medieval history event and establishing the facts [i] by procedures which (it turned out) were original and utterly compelling. In 2005, the book, Bannockburn Proved, with a cover full of the high praise of several very able men, among them, Irvine Smith QC, was entered for the Saltire Research Award and no comment was made by the judge, Professor Cowan, then head of Glasgow University's campus at Dumfries who awarded the prize elsewhere. Asked about Bannockburn Proved (BP) after the competition, Cowan said he was 'familiar with it.'

The Errors of Historians of Bannockburn. How they can be avoided. The Education of a Historian.

Historians make two [i] kinds of errors. Procedural errors and errors of insight. The primary, procedural error is the belief - stated to me with all the gravitas at his command - by Professor Barrow, that nothing can be proved about Bannockburn: the site of main battle, other sites, the road, the strategy and tactics, the training (if any), the numbers of adversaries, the nature of the ground: a map was 'impossible, too much changed in seven centuries.' Thus, there was no concerted effort at any time to collect all the sources or to deal with the question: how can these be used most successfully? Since no one ever collected them, what to do with them was never an issue. There is a fundamental error in all of this. That what is past is past and no one can know anything about it. Especially when it is an event that occurred seven centuries ago. All historians can do is speculate. 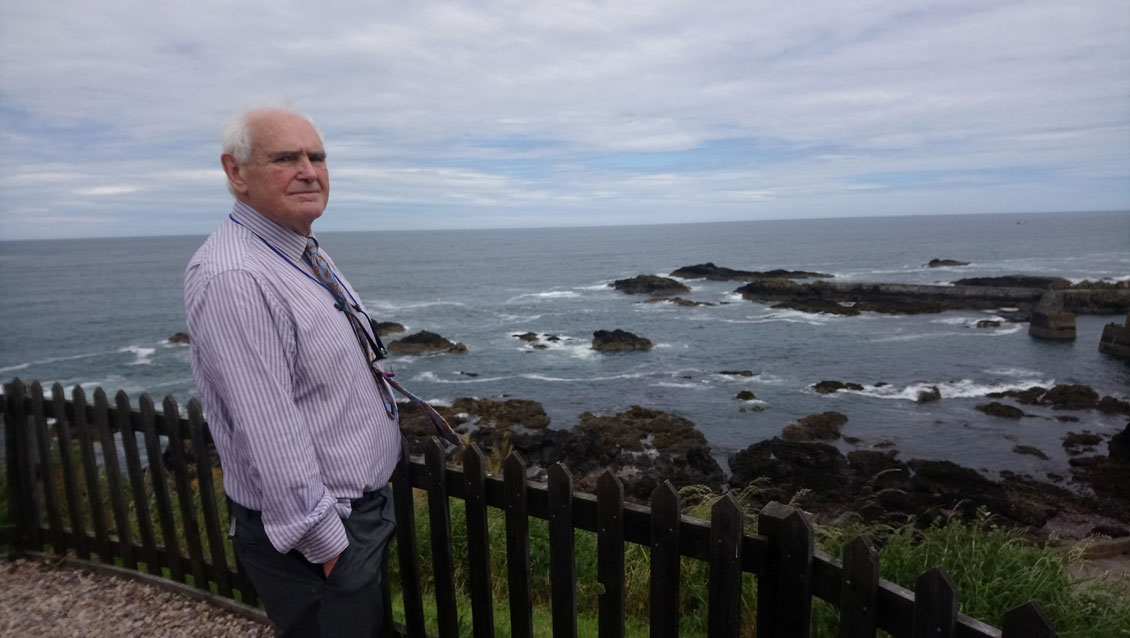 Have you read the Novels: The Bannockburn Years; Bute Crucifixion; Honour Killing in Argyll & Bute?

We are based in Rothesay, Scotland